Autumn Statement – What It Means For You 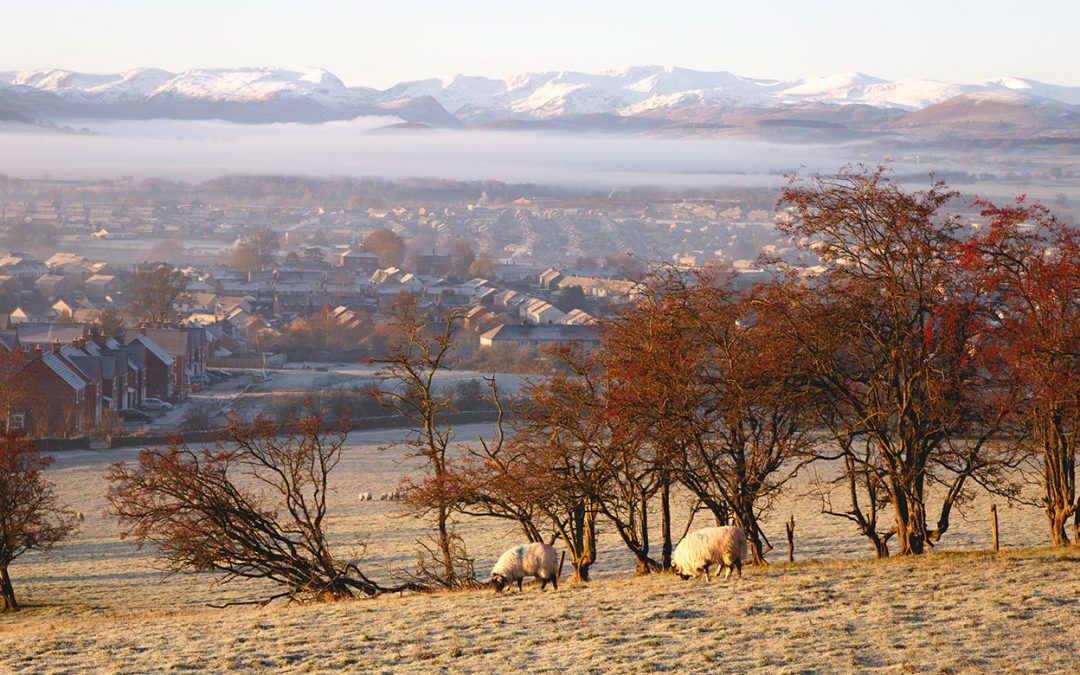 The Winners:
Savers
– There is to be a new savings account from National Savings & Investments. It is expected to pay 2.2pc over a three-year term on a maximum balance of £3,000. Further details will be announced in the Budget next year.
– As previously announced, the annual ISA allowance will rise to £20,000 in April next year.

Pensioners
– The “triple lock” on the state pension will remain.

Minimum Wage
– The National Living Wage will rise from £7.20 an hour to £7.50 from April 2017, this will be backed-up with stronger enforcement to ensure that people are paid correctly.

Other Key Points:
• Ban on letting agents charging fees to renters “as soon as possible”.
• New national productivity investment fund of £23bn to be spent on innovation and infrastructure.
• £1bn to invest in full-fibre broadband and trialling 5G networks.
• £2.3bn Housing Infrastructure Fund for infrastructure for up to 100,000 new homes in high-demand areas.
• Continued support for Help to Buy loan scheme and Help to Buy ISA.
• Salary sacrifice schemes to be subject to the same tax as cash income from April 2017 (pensions, childcare and cycle-to-work schemes exempted).
• Autumn statement abolished. Instead, the UK will hold annual budgets in Autumn from 2017 and hold Spring fiscal statements.

What We Already Knew:
• The Personal allowance is set to rise to £11,500 in April 2017 and had been promised to rise further to £12,500 by 2020-21 and increase with inflation after that.
• The launch of a new Lifetime Individual Savings Account (LISA) for those aged between 18 and 40 to open from April 2017. They can save up to £4,000 a year, and the government will add a 25% bonus if the money is used to buy a home or as a pension from the age of 60.
• The RNRB inheritance tax free allowance is to be introduced in April 2017 to allow people to pass on more of their wealth after their death.
• Any family which has a third or subsequent child born after April 2017 will not qualify for Child Tax Credit.
• A sugar tax on soft drinks, expected by about 2018.