Taxes and the General Election 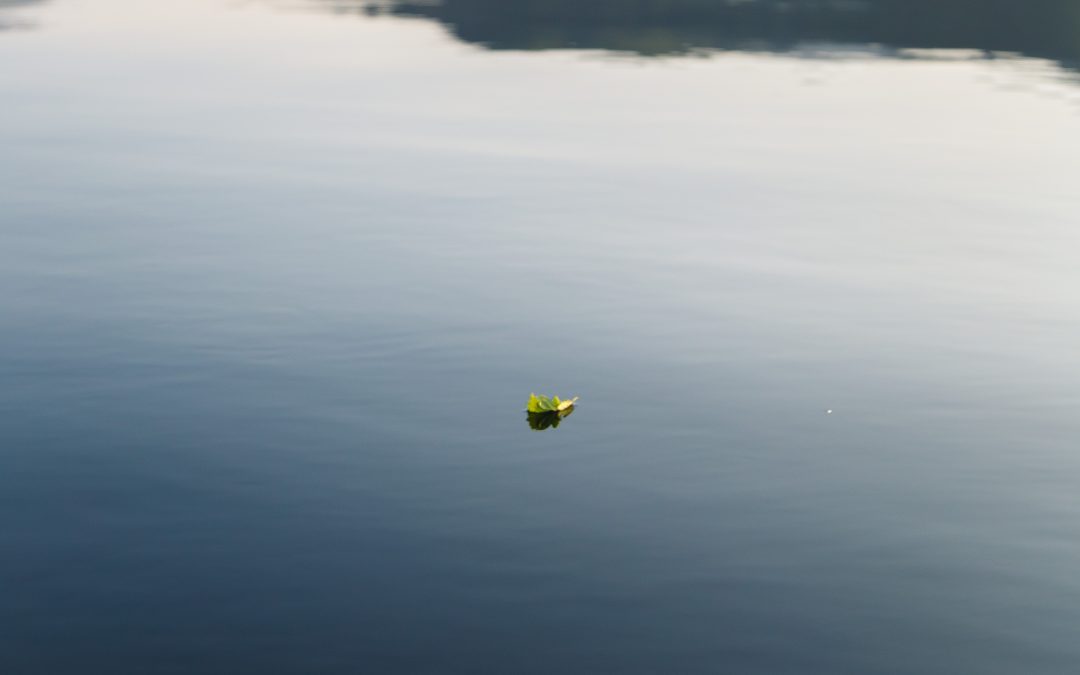 The general election is fast approaching but what are the two main parties policies on tax and business, and how might you be affected?

Here is a closer look at some of the tax reforms proposed in the parties’ manifestos:

The Conservative Party have renewed 2010 pledges to increase personal allowance to £12,500 and increase the threshold for the higher rate tax band to £50,000.

Labour have also proposed an “excessive pay levy” charging employers for any individual earning salary over £330,000.

Labour has promised that there will be no rises in national insurance, but the Conservatives have remained silent on the issue, following the removal of the controversial proposal to raise self-employed national insurance contributions (NICs)  from the Spring Budget.

The Conservatives plan to reduce the current corporate tax rate of 19% to 17% by 2020. Conversely, Labour want to increase it to 26%, but promise to “protect small businesses by reintroducing the lower small profits rate of corporation tax”.

The Conservative manifesto includes a promise to undertake long-term reforms of business rates, such as increasing the frequency of revaluations, introducing the possibility of self-assessments and updating the system to appropriately address online businesses. However, the party has not given timelines for these propositions.

Labour have suggested a package of reforms to business rates, including switching from RPI to CPI indexation and creating a new appeals system.

Both Conservative and Labour parties have said they do not intend to raise VAT.

In an additional document titled “Funding Britain’s Future” the Labour party have pledged to reduce inheritance tax thresholds. The current Conservative policy allows up to £850,000 in family property to be inherited by children, and Labour’s proposed change would mean that families inheriting a property over £425,000 would have to pay 40% tax.

While MTD is not specifically mentioned in either manifesto, there is no evidence to indicate the Conservative party intend to abandon their original plans. The Labour party’s manifesto, however, pledges to “scrap quarterly reporting for businesses with a turnover of under £85,000”. The Institute of Chartered Accountants in England and Wales (ICAEW) called this a “positive deregulatory measure”.