Income tax and the generational divide 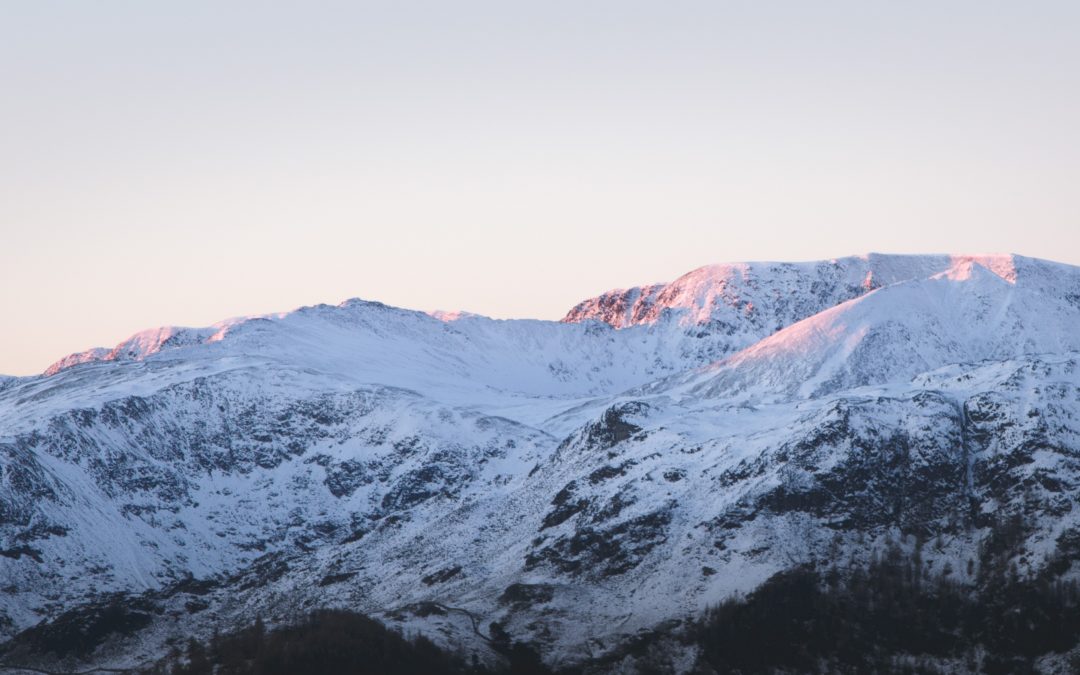 Moore Stephens has revealed that the generational divide between baby boomers and younger generations has further widened as the income tax burden “rapidly shifts”.

In the last year, the tax burden originally placed on the baby boomer generation has fallen by 4%. In comparison, millennials are paying an extra £5bn in that same timeframe.

The firm continued: “Whilst much of the shift in the tax burden to millennials is caused by demographics, recent changes in tax policy have accelerated this process—disproportionately benefiting baby boomers at the expense of millennials and generation-X.”

Furthermore, Stamp Duty Land Tax (SDLT) has also increased over the year of 2018, as well as restrictions on the amount an individual can save (tax free) through pensions, an increase in the taxation and national insurance of higher earners, and pensioners no longer need to buy an annuity. The latter means that individuals can avoid the need to pay tax on annuity income.

Each of these changes is more likely to influence millennials than baby boomers, Moore Stephens has emphasised.

“As the older generations are less likely than millennials to move into a new property, baby boomers have also largely avoided the added tax burden from paying SDLT in recent years,” the firm reported. “Tax take from SDLT has risen to £11.7bn in just the last year, up 10% from £10.6bn in 2015-16.”

Comparatively, it may seem that millennials are not as affected by income tax rates, as they contributed 25.1% of the entire income tax take, which is over 10% less than the baby boomer generation. However, it is important to note that this generational group saw the largest increase in the amount of income tax paid in the last 12 months. For example, in 2014-15, millennials paid £36.3bn in income tax; in 2015-16 this had risen to $41.4bn.

On the topic, associate director at Moore Stephens, Francis Moore, said: “As baby boomers continue to retire, the tax burden will shift to millennials at an even more dramatic rate in the coming years.

“Younger generations are also likely to face the cost of funding the increase care that comes with an aging population.

“Making the tax system fair for all is a tough task—but the numbers suggest millennials may have grievances. For example, the overall SDLT burden is causing noticeable strains.”