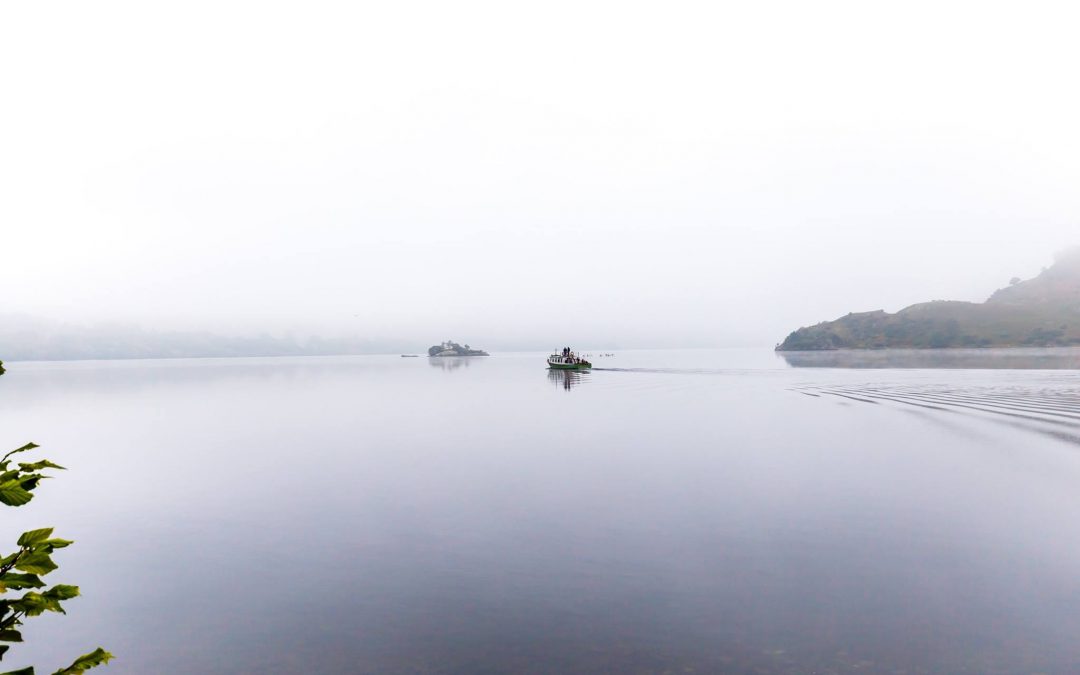 HMRC will set up a new online portal so that ALL UK employers this month (proposed for launch on 20 April 2020) , regardless of size, will be eligible for assistance where an employee has been designated as a ‘furloughed worker.’ HMRC will reimburse 80% of furloughed workers wage costs, up to a cap of £2,500 per month. The scheme does not allow for payments directly to employees, the responsibility for paying wages and salaries remains with the employer and must be recorded and reported in the normal way.

The current guidance states ‘You will remain employed while furloughed. Your employer could choose to fund the differences between this payment and your salary, but does not have to’.

The HMRC portal will be operational (as of latest guidance seen 8th April) on the 20th April and employers should expect to receive the grant within a few days of making a claim.

Where applicable, claims can be backdated to the 1st March. Although not wholly clear, we presume that this applies to employees that had been laid off before the job retention scheme was announced.

A claim can be made as frequently as once every 3 weeks and as such claims are not linked to your pay period, but rather they are made at your discretion.

Claims can be made by employers and agents authorised to act on PAYE matters. Claimants will need to provide the following information via the Online Portal.
• employer PAYE reference number;
• bank account and sort date; and
• contact name and sort code.
• the number of employees being furloughed;
• the claim period – start and end date;
• amount claimed (per the minimum length of furloughing of 3 weeks);

The gross salary will not include non-monetary benefits, nor will it include benefits that are provided through a salary sacrifice scheme (including pension contributions)

The same months earnings from the previous year

Further detail can be found here